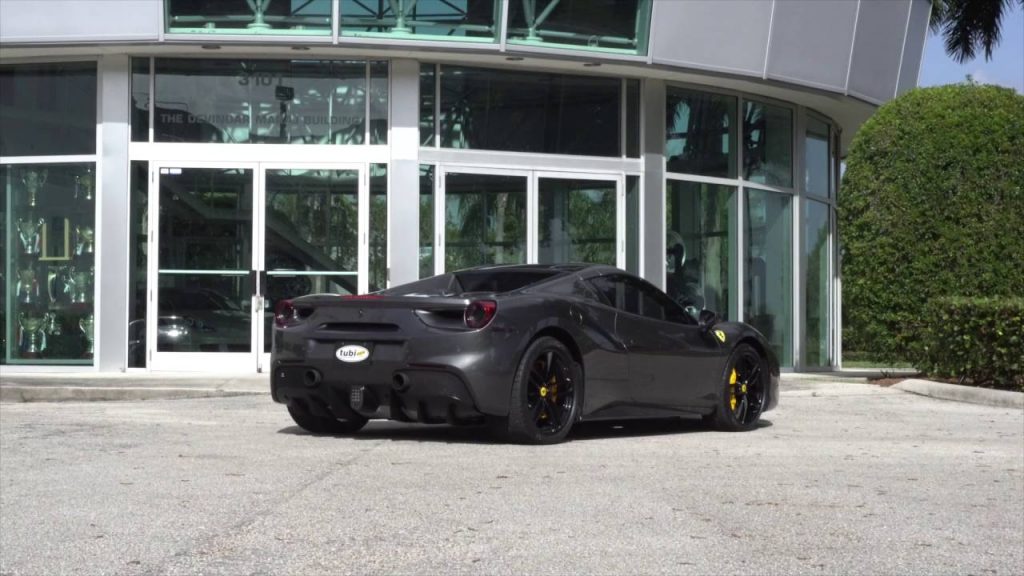 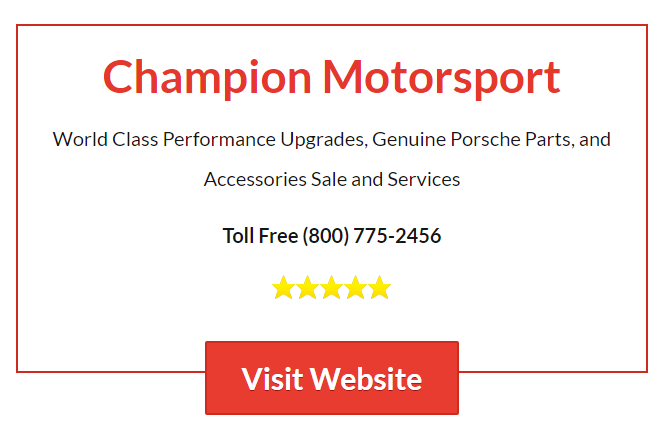 Posted in Automotive by